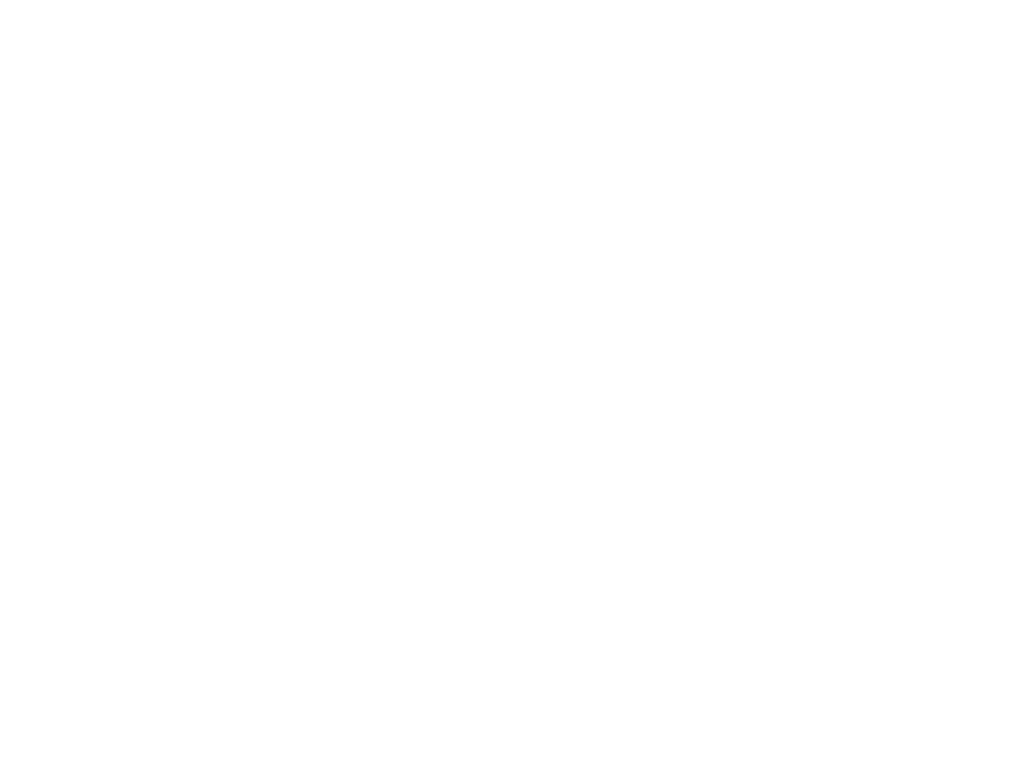 Hospitality in the most beautiful lakeside location. With its hotel with 39 rooms,
Haus Delecke offers a harmonious interaction of classical and modern elements.

House Delecke as a manor

Built as a manor house in 1270, the property was owned by the von Kettler family for a long time. The river Möhne formed a pond below the castle at that time. Together with the surrounding servants’ houses, this beautiful spot was called “Kettler’s Pond”. The district bears the name of “Kettlers Teich” to this day as a result. The von Kettler family, at the same time the bailiffs in Hovestadt and Haus Asse, were followed by the von Schlingwurm family from Geseke and the von Hauxladen family, called Bock, as owners by way of inheritance.

Redoubts were built between Kettler’s Pond and Westrich as protection from raids during the Soest feud, the war between the Archbishop of Cologne and the Duke of Cleves for supremacy in Westphalia from 1444 to 1449. The castle’s residents were qualified to vote and eligible for knighthood during the time of the States.

The property was acquired by Casper Graf von Spiegel zum Dissenberg in 1823 and sold again to the Cosigk family in 1902. Eventually, it passed to the Ruhrtalsperrenverein association in 1924, after being briefly owned by the Moenickes family in between.

Conversion into a restaurant

The Ruhrtalsperrenverein converted the building into a hotel-restaurant, opening under landlord Loeffahrt on 31 March 1926. A succession of landlords ran the hotel until 1982.

Following this, the building stood empty for several years until it was renovated and reopened in 1987 under the direction of Hotel Haus Delecke Hotel- und Gaststättenbetriebs GmbH, a company of the “Kettler Group”.

Since the death of owner Dr. Karin Kettler in February 2017, Haus Delecke has been in the care of the Heinz Kettler Foundation. The hotel is about to launch into a new era with a comprehensive modernisation and structural extension into a conference and wellness hotel.

We have taken care not to impair Haus Delecke’s charisma during the recent renovation and modernisation. Enjoy the interplay of classic and modern elements.